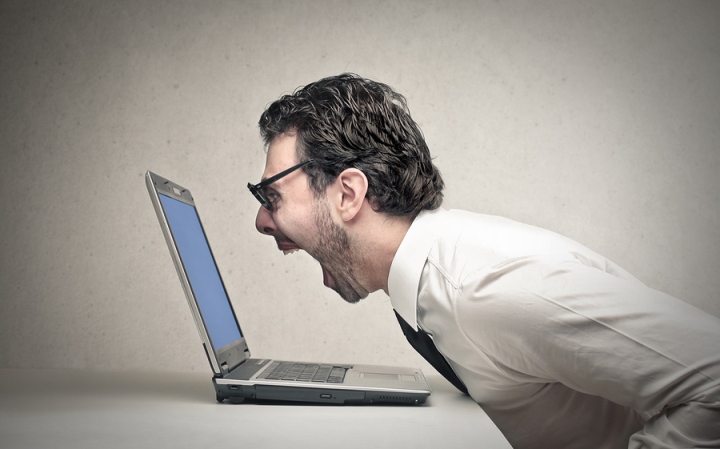 Social media automation can be a valuable, time-saving tool. But it shouldn’t make you numb to what’s happening in the world in real-time.

Would you paint the outside of your house in the pouring rain just because you put it on your schedule to paint on a certain day?

There are times when nobody will care about any kind of business-related social media post. It can be a major turn off or make you and your company the punch line of a joke.

And you can always tell who’s posting live and who scheduled their posts in advance.

Many of these events can be easily factored into your posting schedule with a little planning. However, unexpected events require you to stay on top of social media automation and pull the plug when appropriate.

Remember, when you post on social media, you’re a human addressing other humans, whether you post as yourself or a company.

Some events may have no impact on a certain percentage of your connections. I get that. But do you really want to risk turning off, offending or seeming insensitive to a large number of connections who are affected?

Regardless of the situation, you can’t just leave automation in cruise control. The potential damage to your reputation just isn’t worth it.

Scheduling posts during awards shows like the Oscars, the Grammys or the Golden Globes is pretty much a waste of time.

I was hesitant to include awards shows until I read the eMarketer article that said more than nine in 10 women with access to the internet planned to watch last week’s Oscars broadcast.

Even more startling was that 97 percent of these women planned to use social media while watching the show. 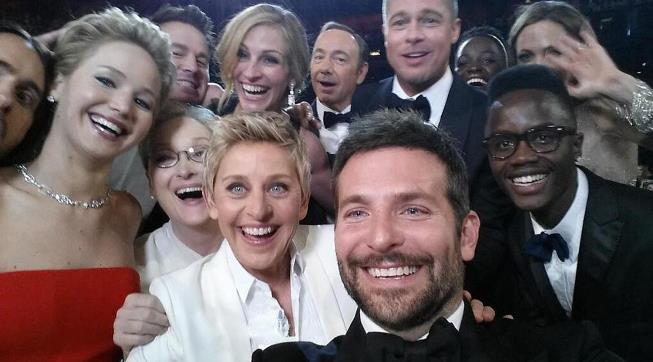 Ellen’s selfie shut down Twitter. Your infographic about the history of social media will not.

People are very active on social media during the Super Bowl, but they’re interested in hearing what people think about the commercials, not what you think about Google’s latest algorithms.

Prime time presidential speeches and debates give blowhards and know-it-alls an excuse to share their political rants on social media. Others comment on a politician’s hair or whether or not they wore an American flag pin.

Don’t let social media automation share your five tips for writing a better press release during major political events on TV. Nobody cares. At least not during this event.

Shut off social media automation during major holidays. For example:

On Christmas and Thanksgiving, people are spreading good cheer, perhaps annoyingly so. They’re sharing photos of kids with friends and family. They’re trash-talking about the football or basketball games being played that day.

They’re sharing photos of the turkey. Again, perhaps annoyingly so. But that’s how people use social media during those holidays.

On New Year’s Eve, people are commenting on musical performances, what Kathy Griffin just said to Anderson Cooper, and how long people are forced to wait to go to the bathroom in Times Square. Your podcast about marketing trends for the following year will likely fall on deaf ears.

Also, consider shutting down social media automation, or at least be extremely careful about what you post, during solemn holidays like Veteran’s Day or Memorial Day. This is when people are thanking veterans for their service and remembering those who gave their lives so you have the freedom to post on social media.

Which one of these is not like the other?

When the lives of real people are being affected and possibly turned upside down, people turn to social media to watch events unfold and stay informed. They want to know their loved ones are okay. They want to be comforted and find out how they can help.

It’s not necessary to shut down social media automation every time we get a dusting of snow, but it’s a good idea to put automation on hold when a weather event is dominating news coverage.

Shut off social media automation during tragedies. For example:

This is the biggest danger of social media automation – or not staying on top of automation.

There’s a school shooting. Bombs go off during a major sporting event. Someone is released from 10 years of hellacious captivity that would turn any decent person’s stomach. Protestors are being gunned down in the streets by oppressive government forces.

By all means, use social media automation if it saves you time and enables you to focus more on strategic business tasks. Just don’t forget the power of the human element, or you’ll look like – well, you know…