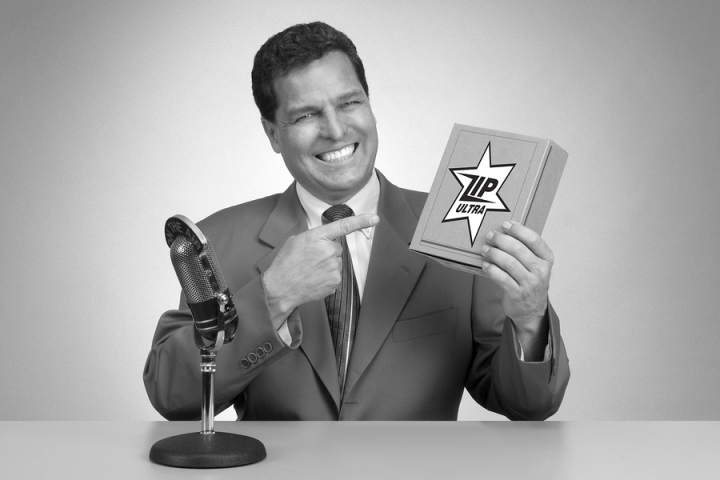 People hate advertising because it gets in the way of what they really want. A funny video, a TV show, a song or an interesting article. Ads make people wait to have a want or need satisfied.

I see things quite a bit differently.

Think about the Super Bowl. People take their bathroom breaks during the game so they don’t miss the commercials. And they talk about those commercials for days.

Why? Because advertisers bring their A game.

Not all Super Bowl commercials are home runs, but advertisers are obviously going the extra mile to make their ads effective, whether they’re trying to be funny, clever, emotional or informative.

Of course, they’re also motivated to justify that investment of $4.5 million for a 30-second commercial.

I can understand investing more money in your Super Bowl commercial than other advertising throughout the year. What I’ll never understand is the lack of effort by the vast majority of advertisers and agencies to deliver something of quality outside of high profile events.

More specifically, here are a few things they hate about bad advertising.

They know long disclaimers – spoken or fine print – mean something you said in your ad isn’t true. They don’t appreciate commercials dressed up as public service announcements. People demand transparency from every person and company they encounter, including advertisers.

Poor acting. Lame stock images. Unrealistic scenarios. Fake testimonials and endorsements. They’re credibility killers. People expect advertisers, the people in ads, the photos in ads, and the scenarios in ads to be authentic. And they can spot a phony a mile away.

The direct response folks may hate me for saying something, but people immediately rushing to buy something right after seeing or hearing an ad is a rare occurrence. And they don’t wake up in the morning wanting to be sold to. People expect advertisers to earn trust and prove their worth.

People hate having their intelligence insulted.

When a car dealer says they’ll give a customer $5,000 over Blue Book value for their trade, the car dealer is assuming people are stupid enough to believe it. People expect advertisers to show them respect by clearly explaining how a product or service will help them and why it’s worth the investment.

Advertisers who run ads that do nothing but boast and brag are more interested in inflating an already overinflated ego than making someone’s life better. People expect advertisers to solve problems, not talk about how wonderful they are.

Advertisers who try to persuade people with meaningless clichés (knowledgeable staff, highest quality, best customer service, blah blah) are giving the impression that they have nothing important to say. People don’t want advertisers to say how great their company, product or service is. People expect advertisers to prove it.

People hate to be interrupted.

Advertising is inherently disruptive to the user experience. But advertising will be perceived as less of an interruption if the message is properly targeted and relevant to the people who are seeing or hearing it. This adds value to the experience instead of interrupting it.

The biggest factor affecting perceptions of advertising today compared to 10 years ago is that people now have a choice.

Advertising has long been accepted – or tolerated – by the general public as an alternative to paying for a service.

Today, people can use a DVR and skip TV commercials. They can skip certain ads on YouTube. They can use ad blocking technology to limit exposure to ads.

That doesn’t mean everyone who takes advantage of these options hates ads. It just means they can choose to get right to what they want.

It also means they’re less likely to tolerate bad advertising. And if the vast majority of ads are intolerably bad and self-serving, why should they?

This applies to all marketing content, not just advertising.

If your content sucks, people won’t like it. They may even hate it. And they won’t think too highly of your company.

If you deliver something that’s valuable, relevant, interesting or entertaining, people will like it. When you invest in quality, you’ll create more positive perceptions and get better results.