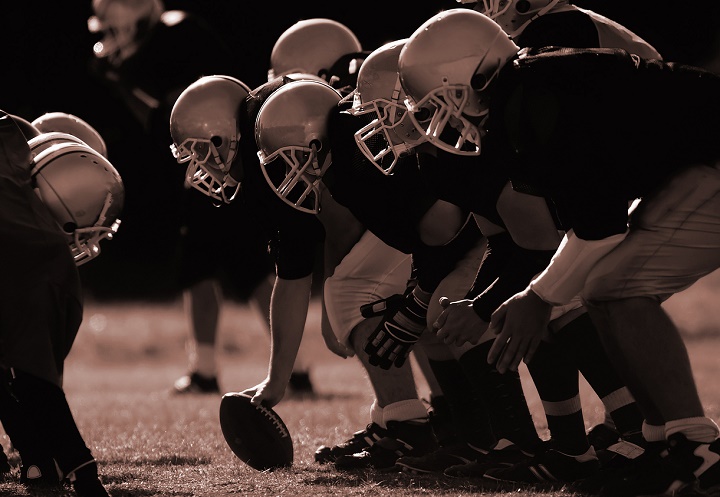 I get a couple dozen or so news and content feeds emailed to me each day. For the past few weeks, mobile ad blocking has been the hot topic du jour.

Then we learned that some ad-blocking software makers, who apparently prioritize money above all else, decided it would be appropriate to unblock ads for publishers who would be willing to cough up the cash. And it hasn’t taken long for technology companies to create software that allows publishers to bypass ad blockers.

Advertising execs and publishers stopped twitching and started to tent their fingertips deviously like Mr. Burns on The Simpsons.

After all, nothing says “I care about my customers” like force-feeding ads to people who have made a conscious effort to avoid them.

And therein lies the issue that has given rise to mobile ad blocking.

That’s why I’ll never understand pop-up ads or interstitial ads, which are basically full-page ads that cover up the content you really want to see. You either have to click the ad or find the “X” to close it out.

Because mobile screens are smaller and it’s difficult to fit ads around the content, the experience is even worse. And that little “X” is so small that you often tap the ad by mistake.

When traditional media offered the only options for advertising, this kind of force-feeding didn’t happen. Do newspapers put a full-page ad on the front page and make you turn the page to see the day’s big news?

When did the customer experience get thrown out the window?

The ad-blocking debacle, mobile and desktop, is a self-inflicted wound.

The wound was created by publishers and advertising bigwigs who ignored the needs, desires and demands of people who crave their content.

For publishers that are unable to overcome the negative perception of ads – a perception they created – and replace intrusive ad formats with ads that seamlessly blend into the user experience, this wound may be fatal.

Let’s face it. The online ad landscape we have now is the equivalent of having a billboard on the highway removed from the side of the road and shoved in your face while you’re driving.

I would love for publishers to decide one day that they don’t want to be so obnoxious and come up with different types of ad units that don’t annoy the hell out of people. But it seems they would rather look for ways to steamroll our desires, pay off the makers of ad blockers, and punch us in the face with their almighty ads.

Ever notice the folks at Facebook don’t care about ad-blocking?

Love it or hate it, you can’t deny that Facebook has been immune to the ad-blocking debacle. Most users access Facebook through an app, and ad blockers can’t block ads in an app.

But that’s not the biggest reason why Facebook is winning.

Facebook ads don’t block news feed content. Ads fit in with the user experience, and they’re clearly marked as “Sponsored.” If you don’t like an ad, scroll past it, hide it or just ignore it. If the ads in the sidebar bother you that much, close them. Or ignore them.

I don’t have the data to back this up, but I think it’s safe to assume that a less intrusive ad environment makes people more accepting of ads. Which is good for advertisers, users and Facebook.

I’m not saying everyone should go advertise on Facebook. I’m just saying a successful advertising model exists that’s not so in-your-face. There are also other online marketing tactics, such as email, search, and various forms of content marketing, that are non-intrusive yet supremely effective.

I’m not naïve. I know we need ads to keep stuff free.

But that doesn’t mean ads need to be shoved down people’s throats.

According to a report from Page Fair and Adobe, ad blocking has increased 41 percent in the past 12 months, 48 percent in the U.S. These numbers have been disputed, but they have not been proven inaccurate. A recent study from GlobalWebIndex found that nearly three in 10 iPhone users are already using ad-blocking tools on their PCs and laptops.

If mobile advertising is a potential goldmine, ad blocking could be the dynamite that closes off that goldmine.

Unless publishers and advertising bigwigs start prioritizing the user experience.