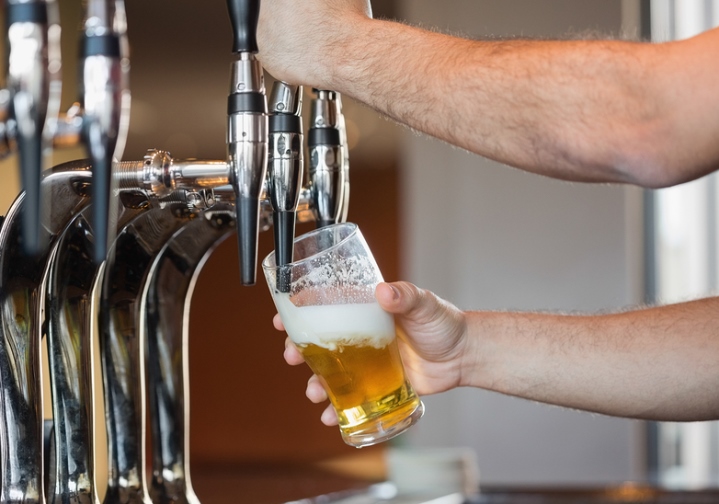 Have you ever ordered a brew from your friendly neighborhood tavern and strongly suspected the flavors of malted barley and hops were being snuffed out by an overabundance of H2O?

Has a more dastardly fraud ever been perpetrated?

The beer doesn’t taste as good when it’s watered down. It’s not satisfying. It loses its bite.

Occasionally, I’ve been told the language I used or the stance I took in my blog posts sounded a little harsh or came off too strong.

Maybe I shouldn’t have been so hard on General Mills.

Maybe saying social media automation can make you look like an idiot was over the top.

Maybe I alienated some fellow content writers when I cautioned against hiring writers who don’t write.

“Perhaps you could soften the language a bit,” they said.

“You may want to change it up so you don’t offend (fill in the blank),” they said.

I suppose I could. But I won’t.

When you water down the language and the positions you take in your blog content, you soften the impact of your message.

Combining strong language with a bold yet thoughtful position – backed up by sound reasoning and/or accurate data – enables you to deliver your point with clarity and conviction.

When you find the perfect mix of passion and substance, you’ll elicit a similarly strong, emotional response from the reader.

On the other hand, watered-down language and weak positions elicit a tepid response at best, leaving you with content destined to be quickly forgotten or ignored.

Some blog content is strictly educational or informative, and that’s fine. I’m also not saying you need to be offensive or start cursing left and right. That’s a rather immature approach that shows you’re starving for attention.

But there’s nothing wrong with calling it like you see it, even if it ruffles some feathers.

Instead of trying to please everyone and worrying about turning off a few readers, make them realize their feathers may need a good ruffling.

In other words, try to convert them instead of fearing you might alienate them.

Wouldn’t you rather make someone a little mad or upset for five minutes if it meant you would eventually earn their trust and respect in the long run?

Just realize you can’t do this by sugarcoating or dancing around the issue. You need to be direct and sometimes blunt.

Share on LinkedInShare on TwitterShare on FacebookShare on Email